A young Palestinian woman crosses the Israeli border illegally to find her long-lost brother, who she hopes will be her ticket to a new life far from the West Bank. When she discovers the truth behind his exiled existence, her dreams of a happy reunion are shattered, and she must face her next steps alone. 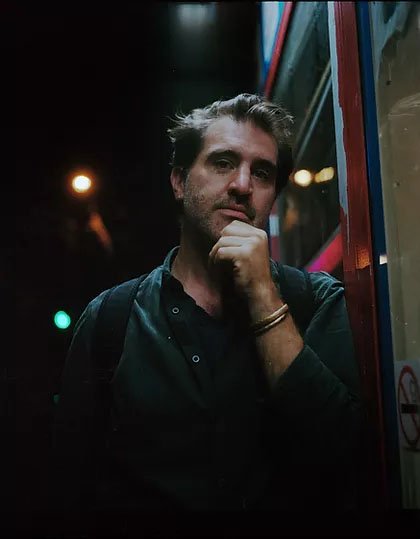 Christopher Manning is an award-winning writer, director and producer working in fiction and documentary.

Nowhere, his most recent drama short, was commissioned by the British Film Institute and British Council as part of the More Films Scheme and premiered at festivals in 2021 after an initial release online by the BFI and British Council to celebrate London Pride 2020. Nominations include ‘Best British Short’ at the London Short Film Festival and ‘Best Narrative Short’ at Frameline.

His previous short films Jamie and Isha have received multiple nominations and awards, screened at over 75 festivals worldwide and garnered millions of views online. Festival selections include BFI London Film Festival, Encounters, Uppsala, London Short Film Festival, Frameline, Outfest, Queer Lisboa, Copenhagen MIX and BFI Flare, among many others. Jamie, his debut drama short, was one of only 5 films selected for the BFI Flare and British Council’s 2017 FiveFilmsForFreedom campaign. His shorts are distributed globally on Amazon Prime and other VOD platforms. 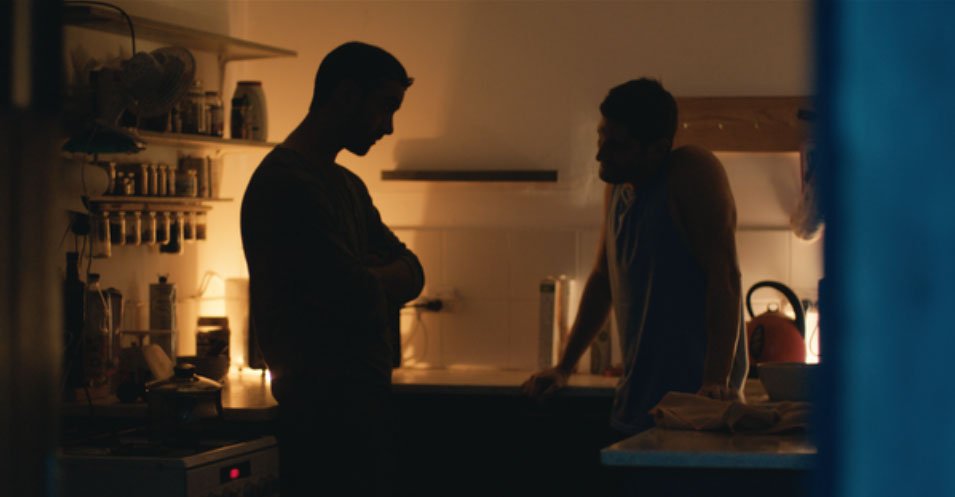 At this session you can also see… 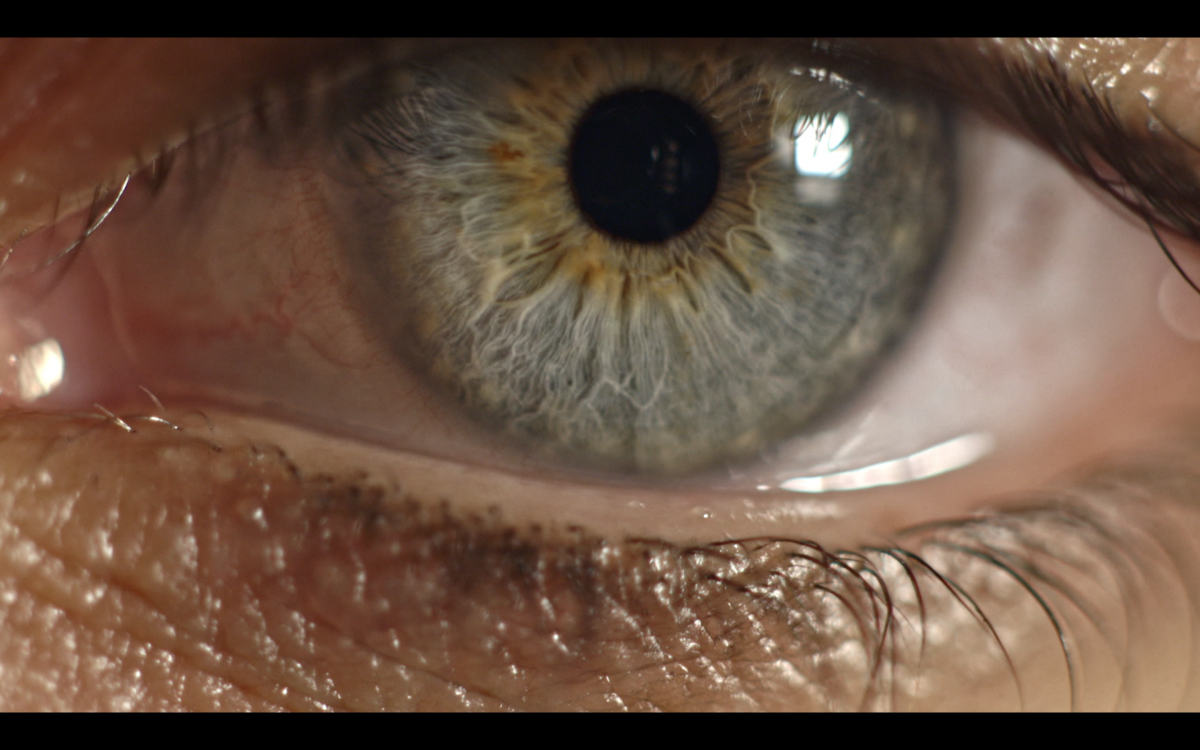 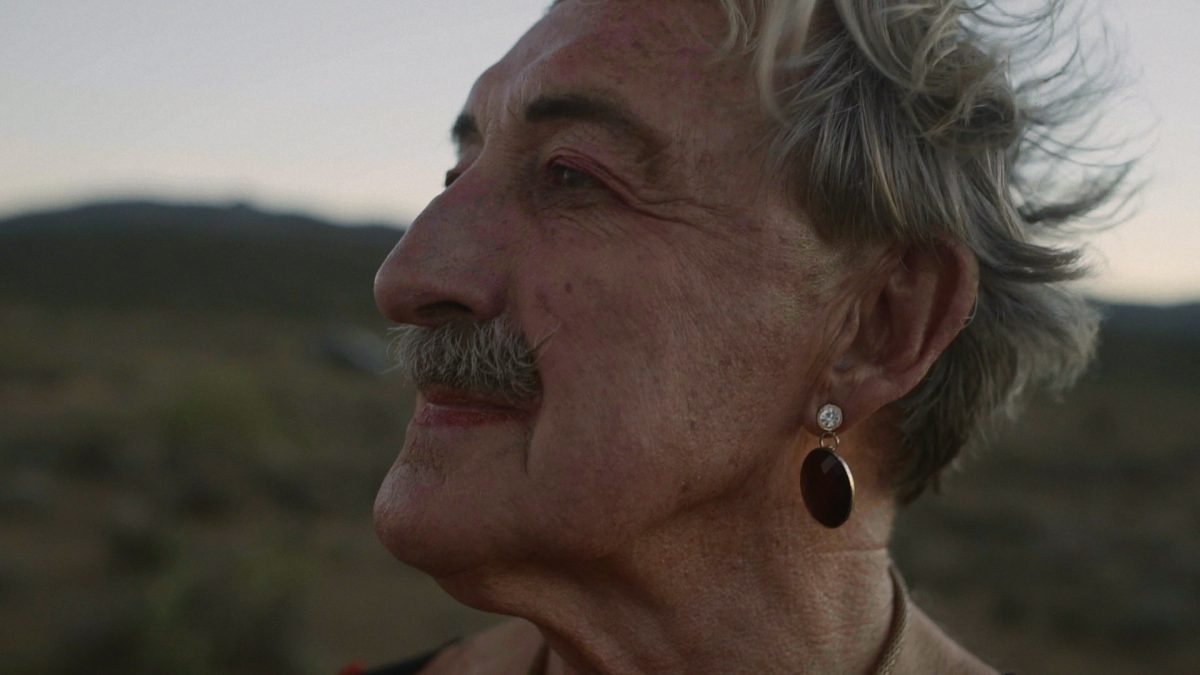 The men who speak Gayle

The men who speak Gayle

You can find out more about which cookies we are using or switch them off in settings.

This website uses cookies so that we can provide you with the best user experience possible. Cookie information is stored in your browser and performs functions such as recognising you when you return to our website and helping our team to understand which sections of the website you find most interesting and useful.

Strictly Necessary Cookie should be enabled at all times so that we can save your preferences for cookie settings.

If you disable this cookie, we will not be able to save your preferences. This means that every time you visit this website you will need to enable or disable cookies again.

This website uses Google Analytics to collect anonymous information such as the number of visitors to the site, and the most popular pages.

Please enable Strictly Necessary Cookies first so that we can save your preferences!